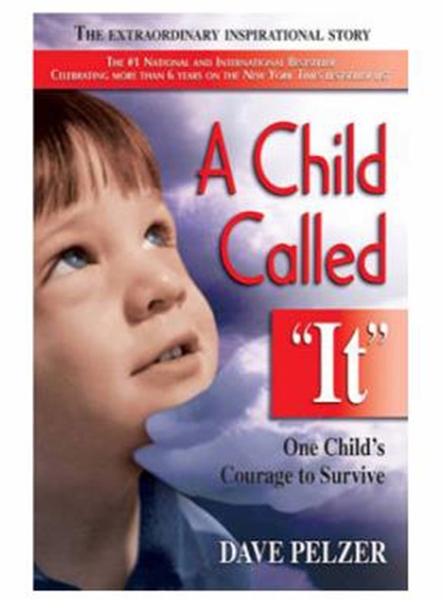 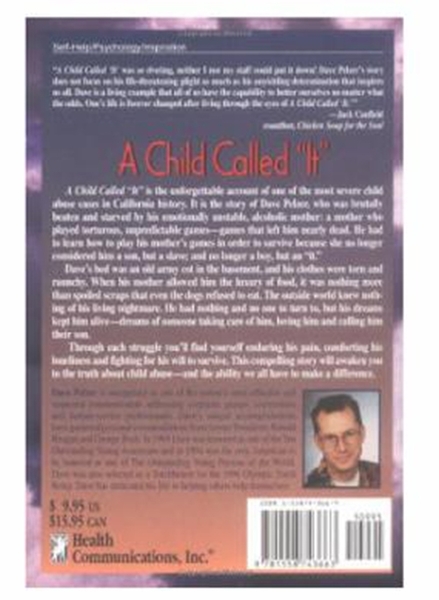 PS.圖片僅供參考,商品以實物為准!
This book chronicles the unforgettable account of one of the most severe child abuse cases in California history. It is the story of Dave Pelzer, who was brutally beaten and starved by his emotionally unstable, alcoholic mother: a mother who played tortuous, unpredictable games--games that left him nearly dead. He had to learn how to play his mother's games in order to survive because she no longer considered him a son, but a slave; and no longer a boy, but an "it."
Dave's bed was an old army cot in the basement, and his clothes were torn and raunchy. When his mother allowed him the luxury of food, it was nothing more than spoiled scraps that even the dogs refused to eat. The outside world knew nothing of his living nightmare. He had nothing or no one to turn to, but his dreams kept him alive--dreams of someone taking care of him, loving him and calling him their son.
About the Author
Dave Pelzer travels throughout the nation promoting inspiration and resilience. His unique accomplishments have garnered personal commendations from Presidents Reagan and Bush. In 1993 Pelzer was chosen as one of the Ten Outstanding Young Americans (TOYA), and in 1994 was the only American to receive The Outstanding Young Persons of the World (TOYP) award. He was also a torchbearer for the Centennial Olympic Games
產品詳細資訊
出版者 : Health Communications Inc; Reissue版 (1 九月 1995)
語言 : English
Paperback : 184 頁
ISBN-10 : 1558743669
ISBN-13 : 978-1558743663
語彙測量 : 850L
尺寸 : 12.7 x 1.52 x 19.05 cm