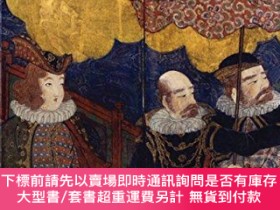 代購商品
Through dozens of beautiful art pieces and lively commentary, this charming art book explores the legacies of five centuries of interaction between Asia and Europe. The mutual fascination began with the sea contact made during the early Renaissance. Although relations beween East and West could often turn deadly, there were also many moments of lightness and frivolity, and it is these that are given special attention here. Such moments enchant and disarm, yet, as this book shows, they also bear deeper implications.

A Curious Affair was produced to accompany an exhibition of the same name, presented at the Asian Art Museum in San Francisco. The exhibition featured more than 75, sculptures, furniture, ceramics, and other decorative arts. Included were artworks made in Great Britain, the United States, and France, as well as in China, India, Japan, and other Asian countries. They were drawn from private San Francisco Bay Area collections and the collection of the Asian Art Museum.