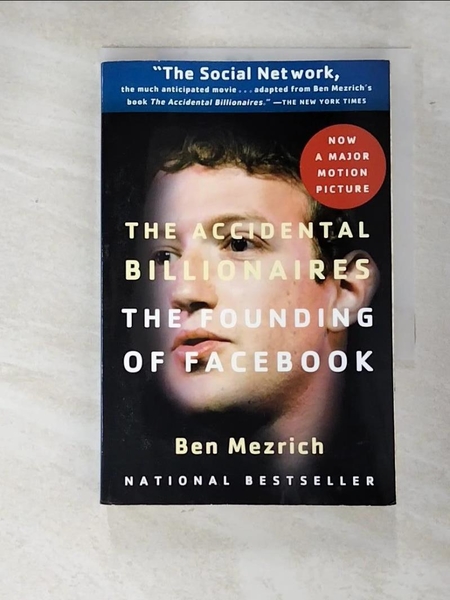 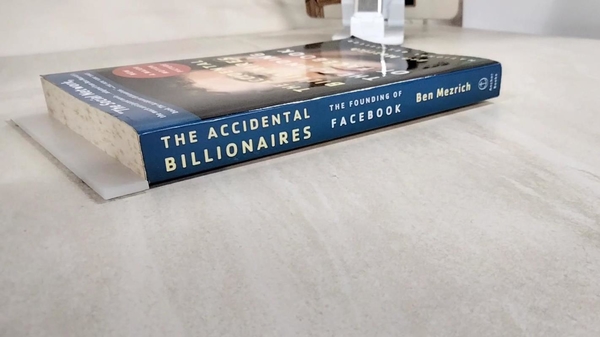 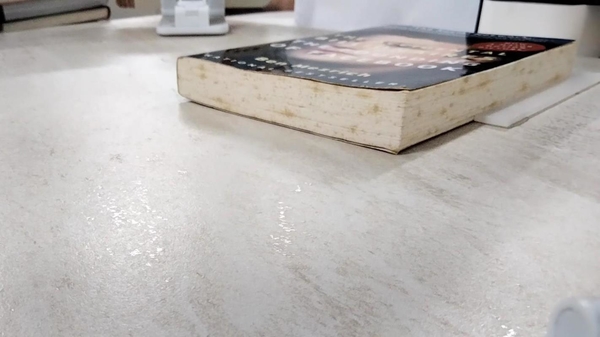 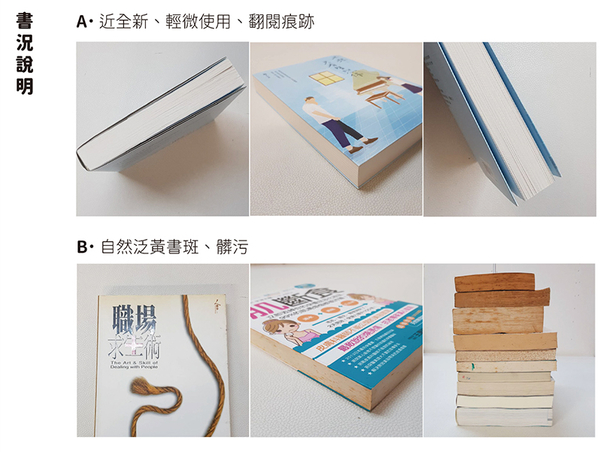 The high-energy tale of how two socially awkward Ivy Leaguers, trying to increase their chances with the opposite sex, ended up creating Facebook.

Eduardo Saverin and Mark Zuckerberg were Harvard undergraduates and best friends–outsiders at a school filled with polished prep-school grads and long-time legacies. They shared both academic brilliance in math and a geeky awkwardness with women.

Eduardo figured their ticket to social acceptance–and sexual success–was getting invited to join one of the university’s Final Clubs, a constellation of elite societies that had groomed generations of the most powerful men in the world and ranked on top of the inflexible hierarchy at Harvard. Mark, with less of an interest in what the campus alpha males thought of him, happened to be a computer genius of the first order.

Which he used to find a more direct route to social stardom: one lonely night, Mark hacked into the university's computer system, creating a ratable database of all the female students on campus–and subsequently crashing the university's servers and nearly getting himself kicked out of school. In that moment, in his Harvard dorm room, the framework for Facebook was born.

What followed–a real-life adventure filled with slick venture capitalists, stunning women, and six-foot-five-inch identical-twin Olympic rowers–makes for one of the most entertaining and compelling books of the year. Before long, Eduardo’s and Mark’s different ideas about Facebook created in their relationship faint cracks, which soon spiraled into out-and-out warfare. The collegiate exuberance that marked their collaboration fell prey to the adult world of lawyers and money. The great irony is that while Facebook succeeded by bringing people together, its very success tore two best friends apart.

The Accidental Billionaires is a compulsively readable story of innocence lost–and of the unusual creation of a company that has revolutionized the way hundreds of millions of people relate to one another.

Ben Mezrich, a Harvard graduate, has published ten books, including the New York Times bestseller Bringing Down the House. He is a columnist for Boston Common and a contributor for Flush magazine. Ben lives in Boston with his wife, Tonya.

Ben Mezrich, a Harvard graduate, is the author of eleven books, including the international bestseller Bringing Down the House, which spent sixty-three weeks on the New York Times bestseller list and was made into the movie 21, starring Kevin Spacey. He is a columnist for Boston Common and a contributor to Flush magazine. Ben lives in Boston with his wife, Tonya.

Mezrich's next book, Sex on the Moon, will be published in summer 2011.