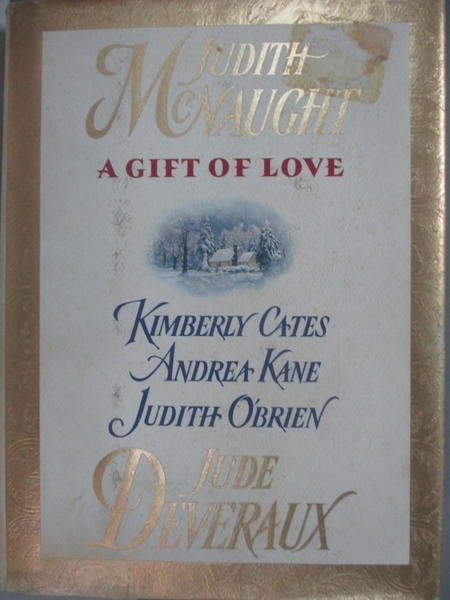 [內容簡介] (本項為出版商制式文字, 不論下文註明有無附件, 仍以本拍賣商品標題為準, 標題未註明有附件者一律均無)
He needed solitude, time away from the hustle of the bit city. So high-powered executive Vance Banning escaped the rat race and headed for the rural hills of Maryland. Instead of wielding his power as president of a major construction firm, now he would work with his hands once more. Instead of stress-filled days, he'd have sunny days and starry nights. Instead of the gold-digging women of his past, he would have his much-needed alone-time and, he hoped, peace of mind. Shane Abbott couldn't believe her luck - she needed a man to help renovate her antique shop and suddenly there was Vance, who claimed to be an out-of-work carpenter, and who just so happened to be her new neighbor? But once he took the job, Vance took over her thoughts! There was a sadness in his dark blue eyes that drew Shane to him more than' she'd been drawn to any other man--Front jacket flap.