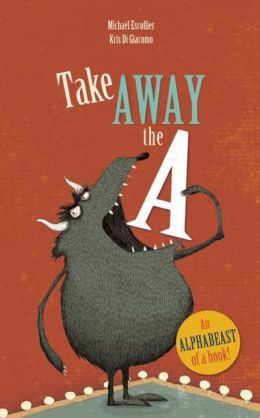 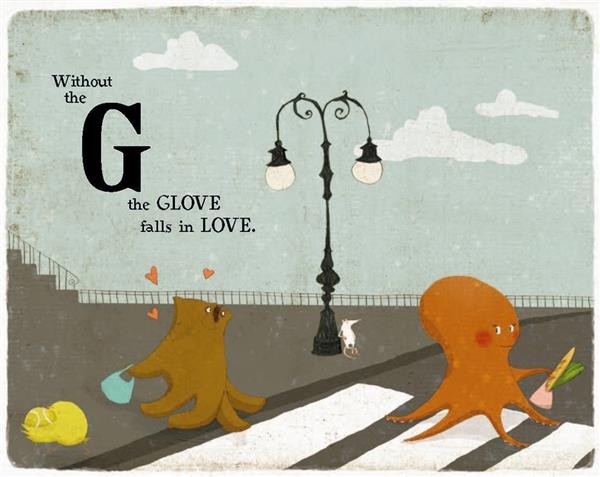 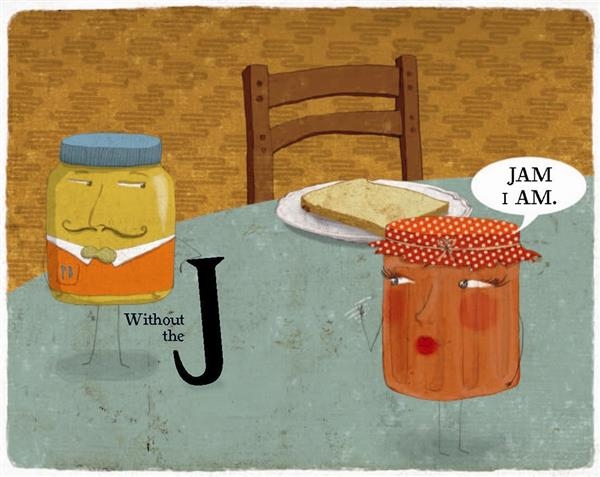 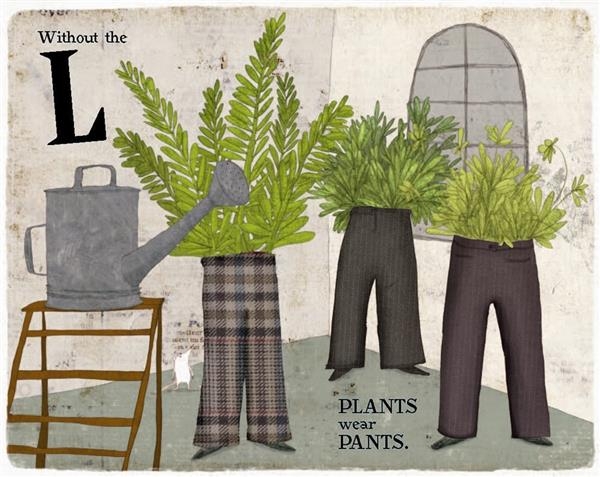 TAKE AWAY THE A /英文繪本

Take Away the A is a fun, imaginative romp through the alphabet. The idea behind the book is that within every language there are words that change and become a different word through the simple subtraction of a single letter. In other words, without the "A," the Beast is Best. Or, without the "M," a chomp becomes a chop—though it could be that this particular play on words didn't even make it into the book, there are so many! We certainly don't want to give too much away. . . . Now, take a look and find some more! Discovering all of the words in the book is a lot of fun, and then there's the wild, exciting adventure that follows, of trying to find more!

Michaël Escoffier was born in France in 1970. Raised by a family of triceratops, he discovered his passion for writing and telling stories at a young age. He lives in Lyon, France, with his wife and two children.

Kris Di Giacomo is a popular children's book illustrator who has lived in France for most of her life. After living in the United States for a while, she moved to France, where teaching English to young children and discovering French picture books were the triggers that led her into illustration. This is her fourth book to be published with Enchanted Lion Books.