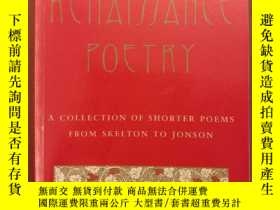 John Williams was born on August 29, 1922 in Clarksville, Texas. He served in the United States Army Air Force from 1942 to 1945 in China, Burma and India. The Swallow Press published his first novel, Nothing But the Night, in 1948, as well as his first book of poems, The Broken Landscape, in 1949. Macmillan published Williams' second novel, Butcher's Crossing, in 1960. After recieving his B.A. and M.A. from the University of Denver, and his Ph.D from the University of Missouri, Williams returned in 1954 to the University of Denver where he taught literature and the craft of writing for thirty years. In 1963 Williams received a fellowship to study at Oxford University where where he received a Rockefeller grant enabling him to travel and research in Italy for his last novel, Augustus, published in 1972. John Williams died in Arkansas on March 4, 1994.