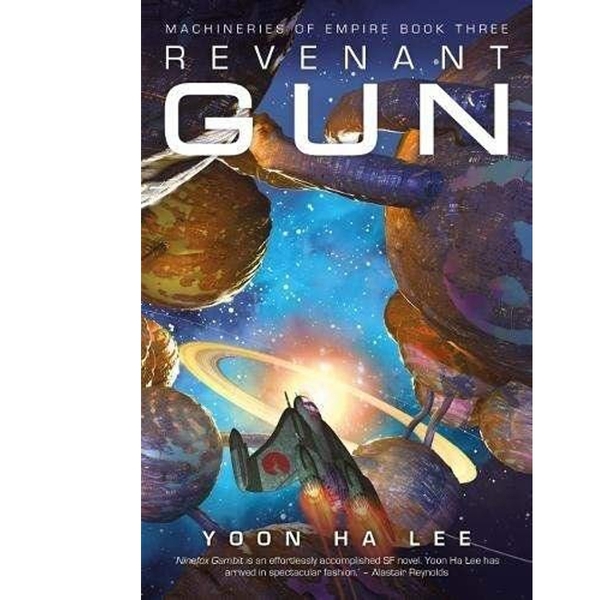 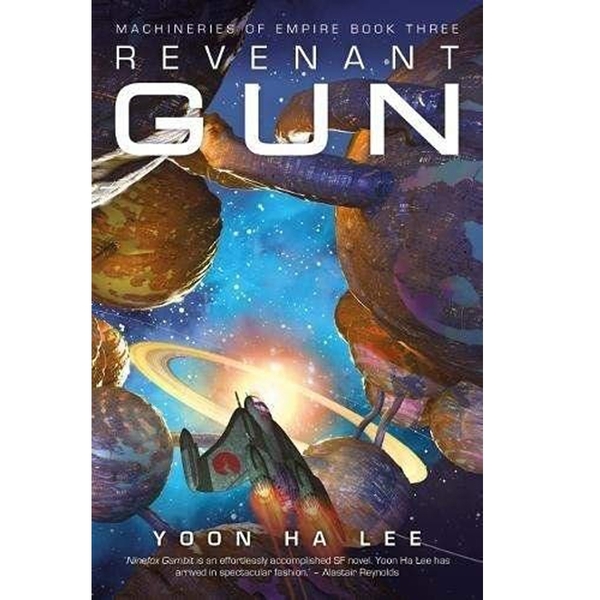 From New York Times best-selling author Yoon Ha Lee. The shattering conclusion to the Hugo Award nominated Machineries of Empire series!
When Shuos Jedao wakes up for the first time, several things go wrong. His few memories tell him that he's a seventeen-year-old cadet--but his body belongs to a man decades older. Hexarch Nirai Kujen orders Jedao to reconquer the fractured hexarchate on his behalf even though Jedao has no memory of ever being a soldier, let alone a general. Surely a knack for video games doesn't qualify you to take charge of an army?
Soon Jedao learns the situation is even worse. The Kel soldiers under his command may be compelled to obey him, but they hate him thanks to a massacre he can't remember committing. Kujen's friendliness can't hide the fact that he's a tyrant. And what's worse, Jedao and Kujen are being hunted by an enemy who knows more about Jedao and his crimes than he does himself...
Product details
Item Weight : 11 ounces
Paperback : 400 pages
ISBN-10 : 1781086079
ISBN-13 : 978-1781086070
Product Dimensions : 5.5 x 1 x 7.75 inches
Publisher : Solaris (June 12, 2018)
Language: : English
Best Sellers Rank: #258,547 in Books